You can think of treasure hunt at the global level, which means the artificats can be hidden at any part of this planet 😉

Geocaching an outdoor recreational activity, in which participants use a Global Positioning System (GPS) receiver or mobile device and other navigational techniques to hide and seek containers, called “geocaches” or “caches”, anywhere in the world.

A typical cache is a small waterproof container containing a logbook (with a pen or pencil). The geocacher enters the date they found it and signs it with their established code name. After signing the log, the cache must be placed back exactly where the person found it.

Visit this website for more information related to mobile app which will use GPS and help you to locate the artifact. https://www.geocaching.com/account/welcome 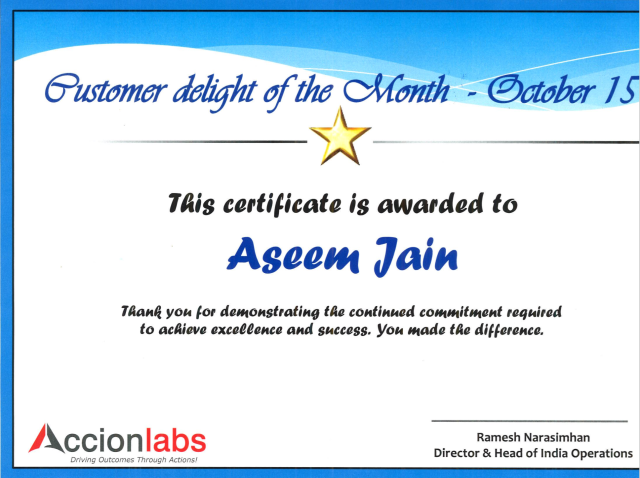 Kids birthday is life time memory and parents wants it to fun event. I am sharing a place which is full of fun, games, music, dance, joy, food n drinks and is very economical.

Food, drinks and wifi are unlimited with free games card worth $10

They have music, dance and lot of games to keep your guest entertained.

Average cost per guest was around 14$ including everything for party of 30 people.

Watch the video of the place :

because he was a thief 😉 Last Sunday at MG road Pune in from of Life Style showroon, I parked my car on road side (since there was no parking available inside the mall). when we came back after shopping around 10:PM we found the car some one broke the car glass and took away hand bag (3500/- cash, Samsung smart phone, voter id, ATM cards etc) of my spouse which we left intentionally at the back the seat of car. There are some lessons learned which I want to share with you :-
1. Never keep your purse, hand bags, lap tops and mobile in the car. Even if you have to keep it there then do keep in visible range, hide it in dash board or with car pillos etc. Best to keep in Dicky (if you have a sedan car model)
2. It might take time, but try to park car in the proper parking of mall itself. 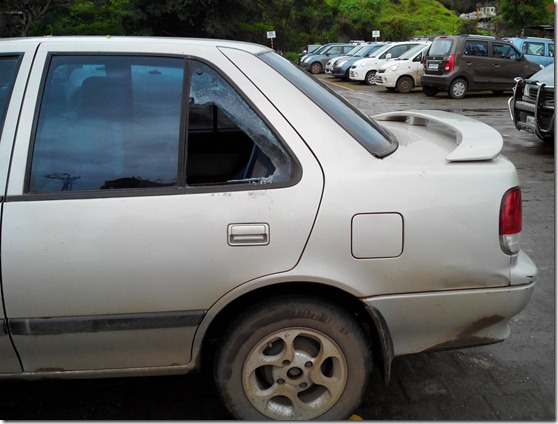 Today I realized why nobody has helped the naked lady full on blood on road side. I saw an old man lying in the centre of road and another old man was trying to lift him alone. I was surprizing to see that no one is helping this old man. I was on my motor bike, so I parked it and helped him to stand and get off the road. I realized that old man was drunk not able to walk properly. When I was about to leave that place, another old man, came in front of my bike and started asking for money and was threatening me in his local language. I said “Oh My God, I have helped you and now you are beating me”. I shouted and somehow accelerated my bike to get rid of this guy, and had a narrow escape since after accelerating I was about to collide with a girl’s scooter passing by.
That was not done; this old man threw shoes at me and was using abusing words, when I was going.

After this incident, I realized why no one was helping them. Even I will think 10 times before helping anybody on road. May be by helping, one may attract trouble. This could be the primary though in passer-by’s mind, when they saw naked lady full of blood lying on road and everybody just passed by.

I learned a lesson today. Do what ever is fit for team, company and society and the decision factor should be based on facts, figures and performances. Narrating the details now,
I am captain of a cricket team named as Sikandar. In the league cricket match, we played well to set a target of 90 runs in 8 overs, that means a run rate of about 12 runs per over. Than we bowled well and opponent needed 40 runs in last over. At point in time, a player requested me to give him an over. We were at such strong position that we could not loose at point, so I trusted him and instead of continuing with my strike bowlers, given him the boll. He bowled pathetic. No line, no length and has given 23 runs in his over. Even though we won the match comfortably but it has affected our teams run rate and pushed us from number 1 position. Which might cause us to get out of the tournament. I apologized to team for my emotional decision, since I wanted to give every body an opportunity in the match and to please every body, I have caused a bigger damage and displeased a lot more people. 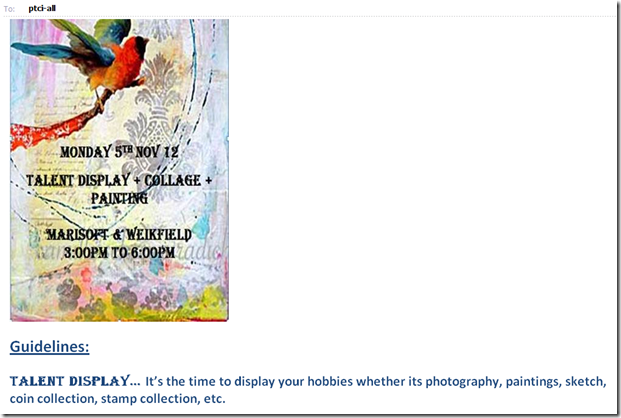 Please give your feedback as comments in this blog to encourage me.

This is your friend Aseem Jain, I have displayed hand made wooden models about a dozen in the Talent display annual event of PTC Software LTD. People really liked looking at them with a smile and have given lot of encouragement and good wishes about the art and work. However, they are curiosity and had lot of questions.

I will be great full, if you can give your feedback as comment on this page. That will encourage me and help me to display better next time. You can also put your questions or queries too.